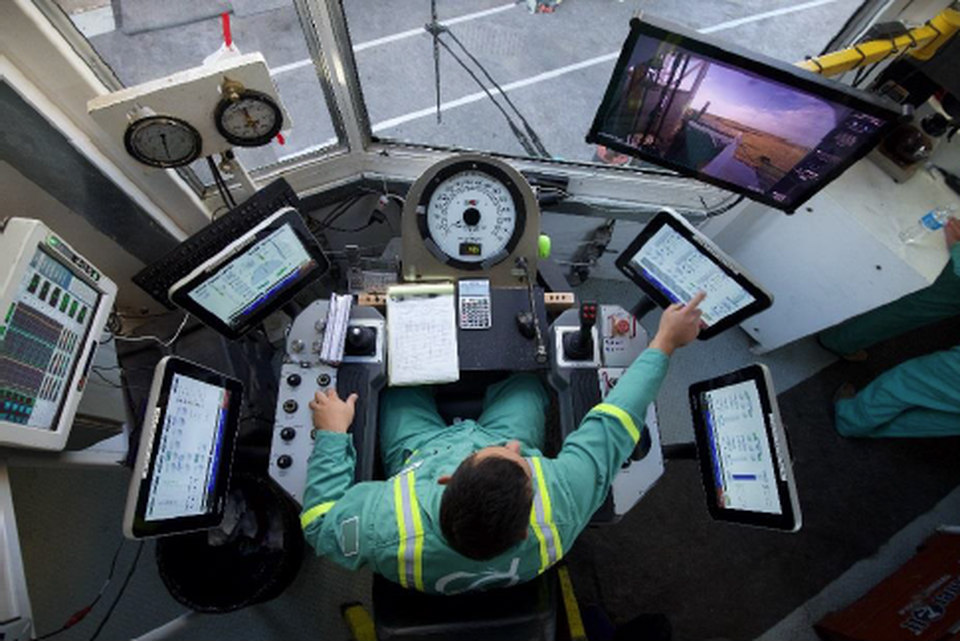 Employment in Canada’s oil and gas industry rose for the third consecutive quarter in Q1/2018, according to the latest data from PetroLMI.

The numbers are still down significantly from before the oil price collapse in 2014, when PetroLMI says 224,800 people were directly employed in Canadian oil and gas.

A five percent increase in Q1/2018 was driven primary by growth in the services and pipelines sector, with most new jobs focusing on ongoing operations versus new projects and exploration.

“Job recovery has occurred mostly in field and plant-based occupations as well as office-based positions that support exploitation, production and ongoing operations. Growth related to exploration will continue to be constrained with limited access to compete in global markets,” says PetroLMI, which is a division of Energy Safety Canada.

The continued low unemployment rate in oil and gas indicates a tight labour market, at 4.8 percent in Q1/2018 compared to 4.9 percent in Q4/2017. PetroLMI says six percent unemployment is considered a balanced rate.

“Companies may want to fill job vacancies through recovering workers from regions with higher unemployment rates, such as Atlantic Canada.”

By region, PetroLMI says that quarter-over-quarter, Alberta, Saskatchewan and Central Canada saw increases in oil and gas employment, by 6 percent (or 8,800), 10 percent (or 1,200), and 2 percent (or 200), respectively.

In British Columbia however, a downward trend continues, with oil and gas employment decreasing by 9 percent (or 900) from Q4/2017. PetroLMI says B.C. oil and gas jobs have been decreasing since Q2/2017.

Oil and gas employment also decreased by 16 percent (or 1,300) in Atlantic Canada in the first quarter of 2018.